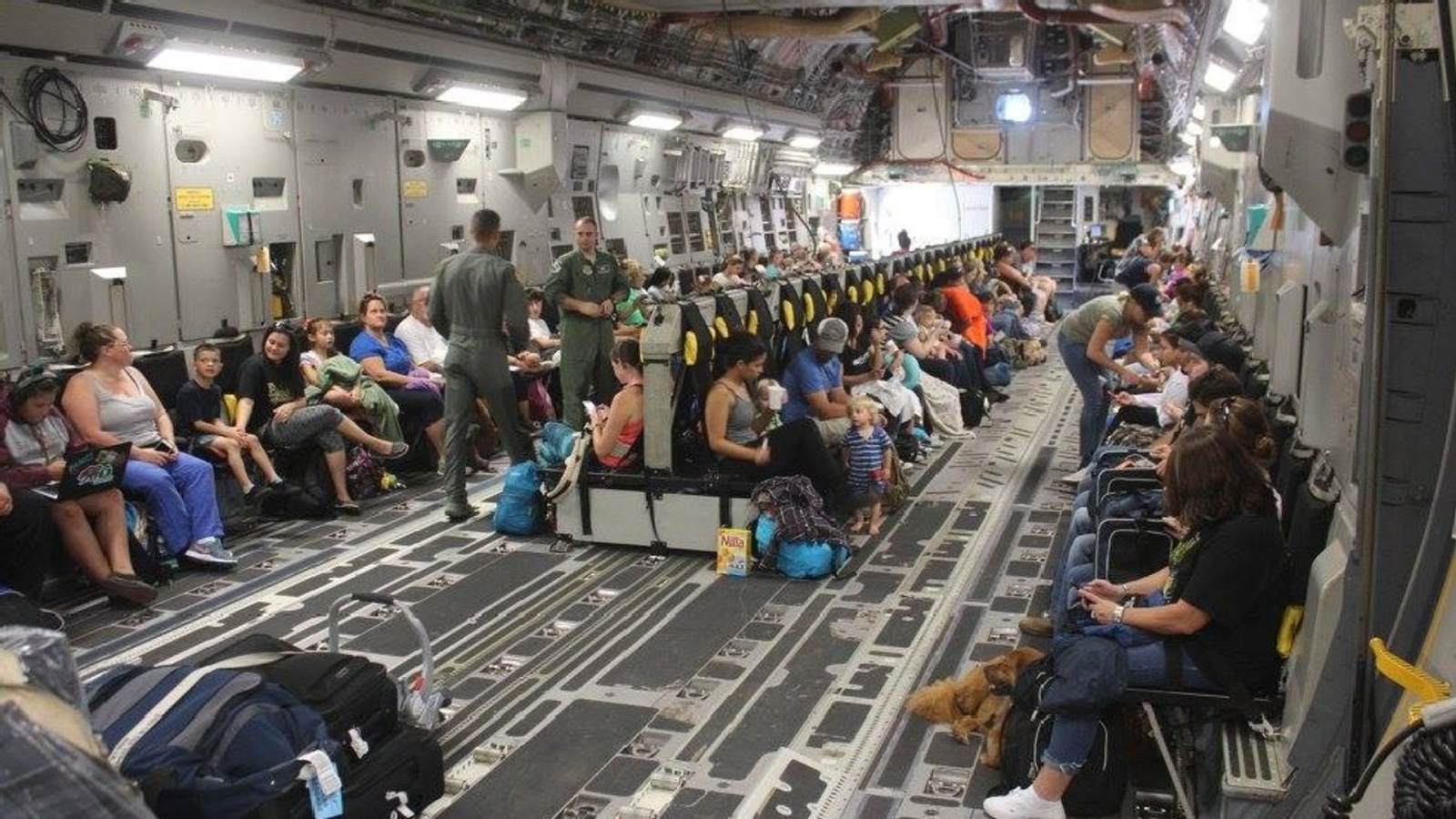 Over the past week, the USO centers at both Pensacola International Airport and NAS Pensacola become a community hub for donations.

The families were flown by the military to NAS Pensacola where they’re staying at a hotel on base. While the military is handling the basics, the USO and other community groups are taking care of the extras.

Beej Davis, a USO Northwest Florida center operations supervisor, said the USO on NAS Pensacola is an easy trip for the evacuees and is standing ready with plenty of ways for the families to connect to loved ones around the country. The center also has a cache of supplies they’ve heard the evacuees need: mostly child-related items such as car seats, strollers and pack-and-plays, easy food options like microwavable meals and entertainment options for all ages.

“That’s a scary feeling to be away from home,” said Davis, who has personally evacuated in the face of major storms in the past. “The military’s of course taking very good care of them [with necessities]. So our focus is providing them something to do so they can get out of the hotel.”